Showing of American Violet in Waco

For those of you who have not yet seen it (or those who have), the Waco Community Race Relations Coalition will be showing American Violet at the Texas Life Annex building, 1000 Washington St. in Waco, on Tuesday, Feb. 16, from 5:30-8:30, including discussion with myself and some others. Dinner will be served! If you would like to come, please call Jo Welter at 836-4599 and make a reservation. (You can check out some reviews here)

If you haven't seen the movie, I think you might like it. Among the stories revealed in the film is the real-life story of one of my first students, David Moore, who comes off as the real hero that he was. To be honest, he's one of the few people I know who is the subject of a heroic big-budget film, and it is a darn good one. 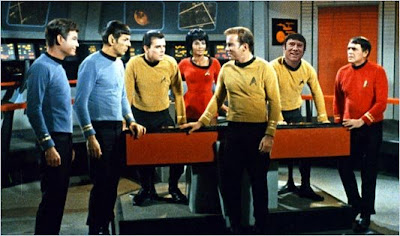 Comments:
At least you weren't a Red Shirt!

Not sure if you know, but American Violet is available to WATCH NOW on Netflix (for members).

i would love to know the other people you know who are the subject of big-budget movies.

I had my mother-in-law rent it on Netflix for me. It was an impressive movie.