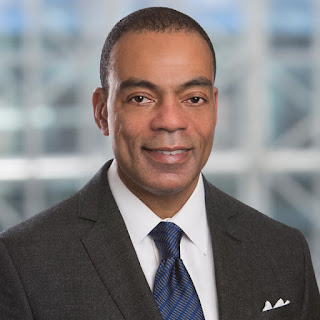 On Wednesdays, I am profiling my classmates from the Yale Law class of '90. I'm finding that they are still an interesting bunch--and it is making me really want to go to reunion next year!

Ari, though, was not a person who made things tougher for everyone else. He was also one of the people in the class who found what he loved and stuck with it. In his case (as with a surprising number of the group) it was communications law. Maybe that isn't so surprising-- after all, in 1990, at graduation, we were looking at a world where cell phones and the internet and so much that makes up our interconnected world was either in its infancy or about to be born. People like Ari sensed that, I think, and were at the forefront of the revolution we have seen in communications.

After a district court clerkship, Ari spent several years working for Senator Bill Bradley and then served in one of the most important jobs a young lawyer can garner-- working for DOJ's Office of Legal Counsel.

Since 2001, he has been a partner at Hogan Lovells, where he specializes in the intricate world of telecommunications: spectrum auctions, internet security, telematics in cars, and other parts of a fascinating and hidden world.

It's a lot, what Ari has done. And yeah, I should go to reunion.