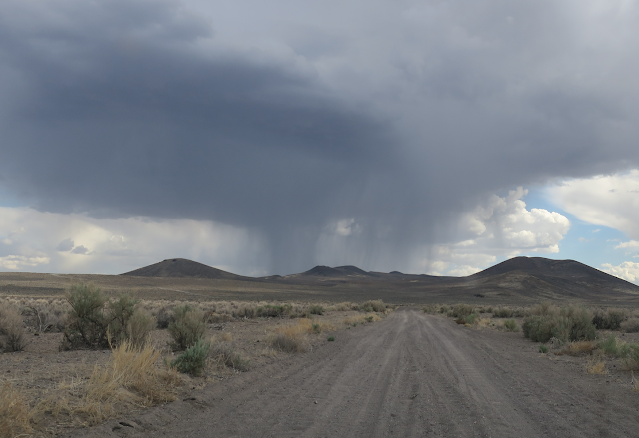 Hurricane Ian devastated much of western Florida, including swaths of beloved places like Sanibel Island. The power of the natural world was on display again.
For centuries, people have observed that no matter how much we humans build our communities, they are still vulnerable to the wild forces of nature.
But now there is a twist: It is our actions that are in part creating the destructive forces of nature. With Hurricane Ian, for example, climate change has warmed up the oceans which means that storms gain power over water in ways they did not in the past. So, what used to be considered an "act of God" is now sometimes more of a joint venture.
The destruction done by storms have always been mumbling to our human ambitions, but now they are doubly so-- they condemn both our hubris in building up to the ocean's edge, and our failure to stop messing up the weather.
Not that we will change anything.
# posted by Mark Osler @ 1:00 AM

Comments:
Sadly people will rebuild again snd ask the collective 'we' to help assume the risks through our ever rising home owner insurance rates.