Political Mayhem Thursday: The weariness of being right 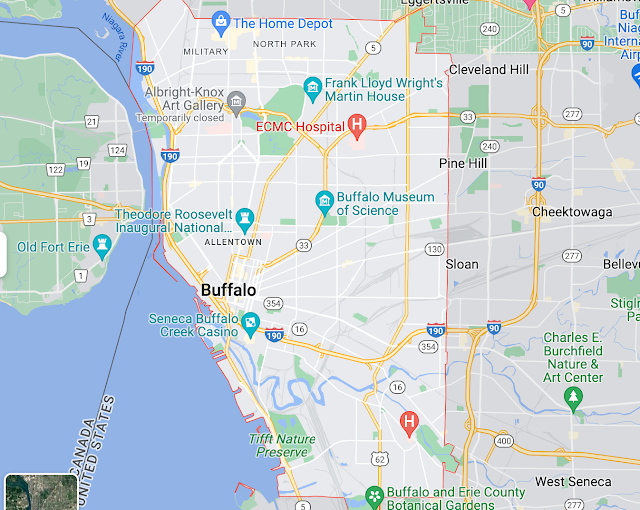 After last weekend's mass shootings, the biggest of which was in Buffalo, I scanned the news stories about the events and noticed something troubling.
There was a lot of interest in the 18-year-old shooter, and some (though less) about the black neighborhood he terrorized. There was some accurate analysis about the endemic nature of racism and racial violence in our country. There was also talk about the media, and the internet source and platforms used by the shooter.
But... there wasn't much about guns, which marks a shift. With previous mass shootings, one reaction seemed to uniformly be that we need to curb the nearly unlimited access to guns that everyone-- and I mean everyone-- in the US appears to have right now. The country is just flooded with guns, and that was a part of the discussion after previous shootings.
This time, not so much. Perhaps it just is seen as futile to worry too much about a teen who gets an assault rifle despite having threatened to kill people at his school. Maybe there is a resigned weariness in the face of a political system that doesn't respond to the problem.
The question remains, though: are all these guns good for us?
# posted by Mark Osler @ 1:00 AM

Guns have only one purpose, and that is to kill or maim. They seldom are used to successfully defend or protect. In a perfect world wild game would walk into our backyards and offer themselves up for our subsistence. In "Lil Abner" they were called Shmoos. That is fictional and unlikely. So we hunted with guns. Then for too many years America entered into a grand experiment to find out if every one had a gun, would we be safer?

We now have more guns than people and suffer the highest rate of gun violence in the world. We have even escalated the size and capacity of our self defense arsenal which has just led to enabling larger mass shootings. The solution of defending ourselves with killing tools has failed completely.

Your question: Are all these guns good for us?

The 'what' is that simple.