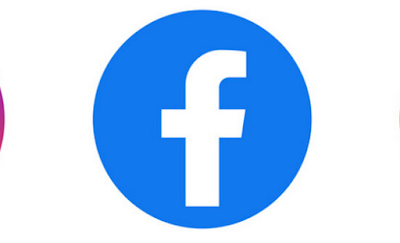 Facebook is facing scrutiny like it has never experienced before. A whistleblower, Frances Haugen, has gone public with allegations (and backed those allegations with documents) that make it clear that Facebook repeatedly chose profits over the public good.
Which, of course, is what corporations do-- they are constructed to maximize profits, not make society better, and they very often make society worse as they increase profits. Hedge funds destroy journalism, agribusinesses destroy family farms, GM destroyed a sustainable electric trolley network to sell buses... it is a feature, not an aberration, that corporations choose profit over anything else so long as they are within the bounds of legality (and even that barrier does not always hold).
With Facebook there seem to be two core problems. One is that its subsidiary Instagram, in particular, plays a big role in undermining self-esteem and wellness in children and adolescents. A second is that Facebook accelerates falsehoods (ie, about vaccines) and political extremism.
The first problem is very real, and needs to be addressed. We restrict freedom all the time in the interests of protecting children, after all-- and we should. The data both shows that this is a real problem, and that social media is at the center of it.
The second problem is more difficult. Yes, straight-up wrong opinions and falsehoods asserted as facts are rampant on social media. BUT... among adults, the problem is not the medium so much as the recipients. If people don't discern fact from fiction-- and a lot of people aren't-- there is a deeper problem than the medium on which those falsehoods are sometimes broadcast.