The other Mark Osler 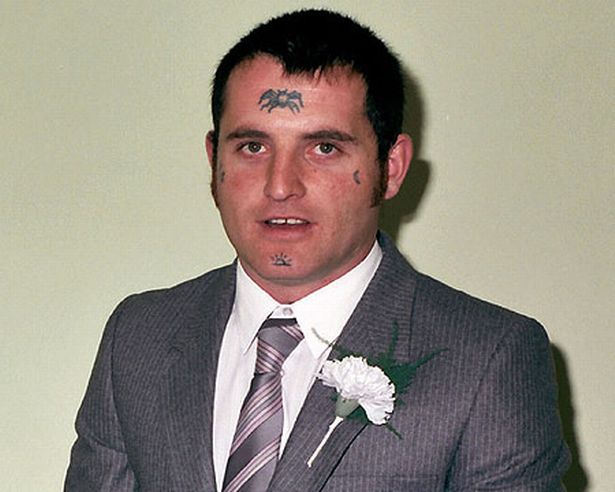 Sometimes when people quote me on something, they run a photo of another person named Mark Osler. There aren't a lot of us, and some of them are a serious upgrade from me-- for example the Mark Osler who is a Pulitzer Prize-winning photojournalist.
Then there is the Mark Osler pictured above, a British guy who shot his ex-girlfriend. Not someone I want to be confused with!
The Mark Osler I am had a busy day talking to people all over the world about the Derek Chauvin trial yesterday. All morning I did live commentary for Al Jazeera, then talked on a radio show in New Zealand, spent a half-hour on Wisconsin Public Radio's wonderfully named "Central Time" show, then the 6 pm news on our local ABC station (KSTP), and ending with an interview on Chinese television. This morning, I'll be on Court TV from 8-10 Central Time. (hehehe... I got to say "Central Time" again!).
The closing arguments in the Chauvin trial ended up taking about 6 hours-- longer than they probably should have been. My hunch is that there is about a 50% chance that we get a verdict today.