A stunning development in art and social justice 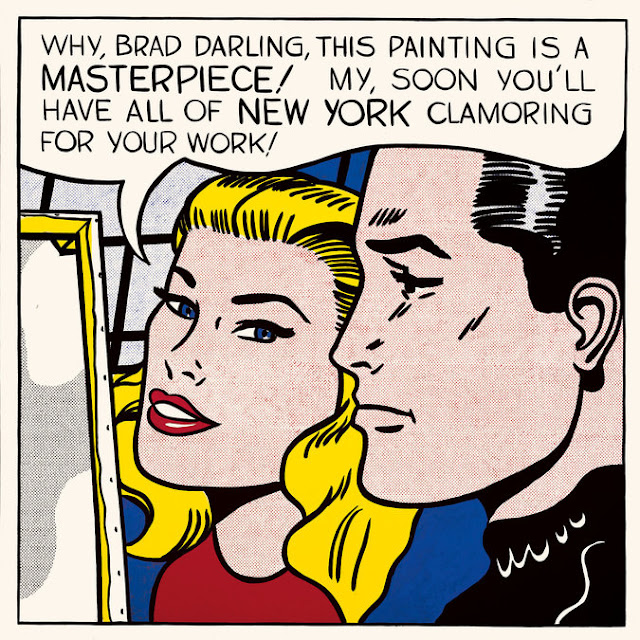 Yesterday, art collector Agnes Gund announced something amazing: She was selling a single painting-- Roy Lichtenstein's "Masterpiece"-- and donating $100,000,000 of the proceeds to the fight against mass incarceration in the United States.

One worthy recipient will apparently be Bryan Stevenson's Equal Justice Initiative. He had this to say in the Times yesterday:

“There’s long been this criticism that people who have the means to acquire fine art are allowed to surround themselves with beautiful things while they are unwilling to look at the ugly realities that sometimes shape a community or a culture or a country,” said Bryan Stevenson, the founder and executive director of the Equal Justice Initiative. “Using this art to actually respond to over-incarceration or racial inequality or social injustice is a powerful idea.”

Another knowing commenter had this to say:

The outcome is positive, surely, but still I can't get past the idea that a society that relies -- for funding the improvement of one of the most basic governmental functions -- on a good-hearted woman's decision to sell a silly cartoon dashed off in a morning (forgive me, fans of Lichtenstein and or the "free market") for $165 million is a society whose priorities are so sick and fundamentally twisted that it can't be saved by any amount of private donations.

From my perspective, there is something wonderful embedded in this. I am the son of an artist, after all (and you should check out my dad's blog this week, which features the photo below), and I love this idea of art having meaning on top of meaning-- that even when it is reduced to a mercantile transaction, it can be a statement about something important. The Masterpiece, indeed! 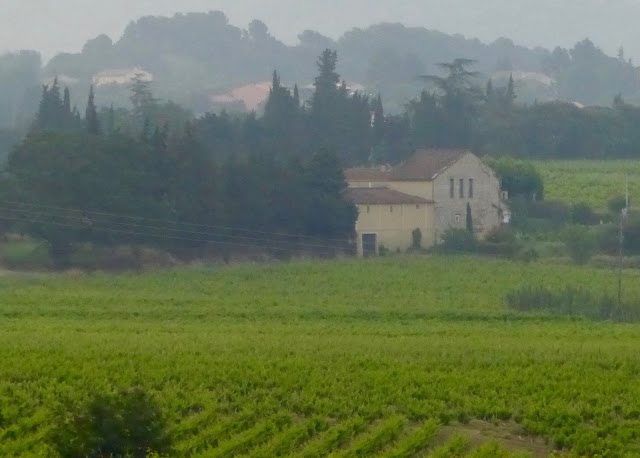