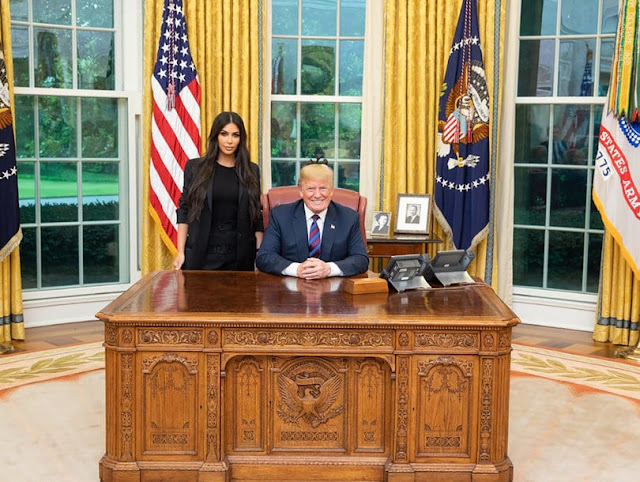 If you are a clemency scholar, these are very odd times.

When Donald Trump was elected, I imagined that I would have to turn my focus to either state processes or the next presidential election. Little did I think that the Pardon Power would be in the news even more than it was at the end of the Obama term, and for stranger reasons. My assumption that Trump would just ignore clemency was wildly misguided; to the contrary, he seems to love using it.

I suppose that this should not surprise me. It's a potent tool, one that always captures the attention of the press, and he is all about getting their attention. When he ran "The Apprentice," the simple ability to fire someone was the whole premise of the show, and firing someone has a lot in common (in a somewhat polar-negative way) with clemency: even though one is welcome by the recipient (clemency) and the other is not (being fired), the rush for the person taking the action is kind of the same, I suppose. Now clemency is its own kind of reality show.

There are two things I hope for.

One is that eventually he will turn to people who are not celebrities or paraded on Fox News. People scoff at this, but it is possible, especially if celebrities urge him to do it. And, of course, they are.

The other hope is that he will ditch the lengthy DOJ-based review system that he has been wholeheartedly ignoring as he makes these grants of clemency. It's a terrible system, as Rachel Barkow and I set out at length in a law review piece this year. If he gets rid of it, something shorter, simpler, and more prone to grants will likely emerge for this president and (importantly) the next.

Hope is not a bad thing, and even thin reeds sometimes hold up the world.