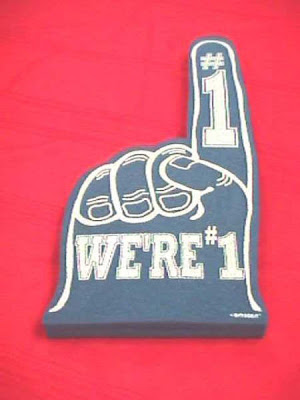 Houston Baptist University announced that they are joining the Great West League. Judging by the membership, the goal of this conference is to use as much gas as possible while playing mediocre games in front of small crowds. Here are the current members:

Sure, in the past I have suggested some weird sports conferences myself, but I'm not sure I could have dreamed this one up.

Comments:
Baylor could really dominate in that conference.

I've discovered a great convo starter here in D.C. "So, did you know that Baylor is considered one of the three most irrelevant Division I football programs?" Then people inevitably say, "Really? I thought Texans loved football . . . " I don't have an answer for that.

Baylor needs to be in that conference with the smart-people schools. Damn. What is that called? It's like a plant.

HBU is not getting football.

Anon-- you are right! I changed the post. That's what I get for taking info from BaylorFans.